Updated October 18, 2017Opinion, ReviewsBy Lee HerbetDisclaimerFStopLounge.com is a participant in the Amazon Services LLC Associates Program, an affiliate advertising program designed to provide a means for website owners to earn advertising fees by advertising and linking to amazon.com, audible.com, and any other website that may be affiliated with Amazon Service LLC Associates Program. At no additional cost to you, we will earn a commission if you decide to make a purchase after clicking through our affiliate link(s). Please use your own judgment to determine if any program, product or service presented here is appropriate for you.

Those who know me, know that I have a bit of a thing for lights. Whenever there is some new idea or technique for using lights, I want to know all about it. I’m a bit of a nut for finding ways to use fewer lights or at least fewer heavy lights. 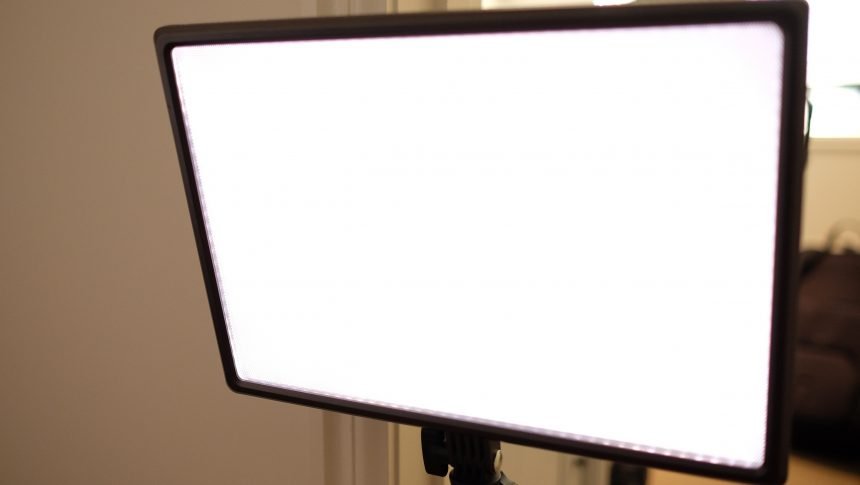 I do need to travel quite often when I am working and the fewer things I need to take with me or the smaller those things are, the better. When I saw theLedgo Luxpad 43, I figured I had to try it out.

It has some very clever features. To begin with, it is thin and light, very thin and light. Not as thin and light as the Flex LED that I’ve reviewed before, but this light has many advantages over the flex light.

For starters, it can be very easily powered by batteries, which come with the model that I got. That’s really useful as there are times when I have to shoot with lights and I don’t have AC power available. In my very unscientific tests of turning the light on and just leaving it on, I found the battery lasted for about 1 hour and 20 to 30 minutes, which is very acceptable for, say, an interview situation.

Another plus about this feature is that the batteries it uses are the same standard generic batteries that most of my other lights and even my Atomos Shogun use. As a result, I already have a lot of these batteries available, and you probably would as well.

The light can switch between 3200K and 5600K. I don’t use this features that often, but it’s nice to have if you need it. 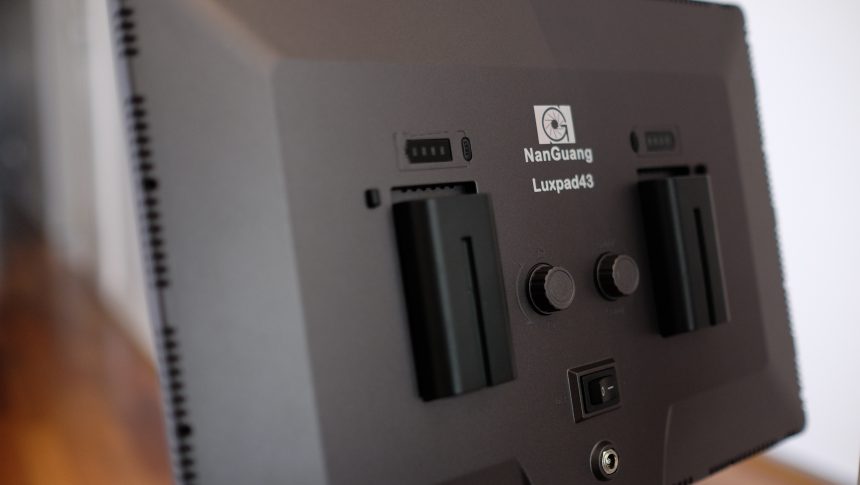 But the real party trick of this light and why I wanted to try it out? It has a very soft light for a LED. The way it does this is by angling the LED from the inside of the panel and the diffracting them through the front diffusions panel. This gives you a softer light without having to cart around a diffuser and it also means you can turn them up without blinding your talent.

The only downside is that the throw on the light is only okay. In a bright room, it’s not going to have much effect, but in a brightly lit room, you won’t need it. In a darker room the light could be easily 1-2 meters away from your subject and you’re still going to get good use from it.

So, would I recommend them? I really like these lights, the battery life is fine, and you can run them on mains if you need to. The light that they produce is accurate and most certainly softer then some of my other LEDs. My only gripe is that the throw or range of the light they produce is not that great, but as long as you’re aware of that and you can get them close enough to your talent.  they will work really well for you. They will definitely make your gear haul lighter without having to compromise too much and that’s always a good thing if you’re like me when it comes to heavy gear.

I bought mine from Protog who have stores in Melbourne and Brisbane, but they ship Australia wide and internationally. 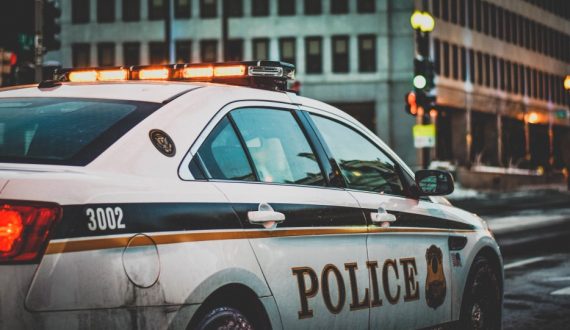 I Got a Photographer In Serious Trouble