Home » Opinion » I Got a Photographer In Serious Trouble

I Got a Photographer In Serious Trouble

Updated July 6, 2017OpinionBy Leigh DiproseDisclaimerFStopLounge.com is a participant in the Amazon Services LLC Associates Program, an affiliate advertising program designed to provide a means for website owners to earn advertising fees by advertising and linking to amazon.com, audible.com, and any other website that may be affiliated with Amazon Service LLC Associates Program. At no additional cost to you, we will earn a commission if you decide to make a purchase after clicking through our affiliate link(s). Please use your own judgment to determine if any program, product or service presented here is appropriate for you.

On the weekend I was at the local shopping centre enjoying a day out preparing for Valentine’s Day when I noticed an interesting character walking around. We were both on the second level overlooking a small cafe within the shops when I observed some strange behaviour from this ‘youth’. He was a bit lanky with an oddly hop to his step. Wearing a basic black cap, t-shirt and shorts this guy looked like he fit in with most shoppers, however something seemed amiss with his movements. Looking at him for the next minute I noticed everywhere he walked with his messenger bag, his staring glance never left a table of two women and their small child below.

It’s at this point I observed this creep quickly pulling out a Canon EOS 1DX accompanied with a EF 70-200mm F2.8 L IS USM lens. Pointing his kit directly down at the unsuspecting group below he clicked the shutter button and like rapid fire 20 or more shots filled the card. Even though I was a few metres away he was fast, quick and undetected. There were plenty of security cameras around, but that certainly didn’t deter him. At this point the green juices I had ordered for my girlfriend and I were ready. It was on my mind that something was wrong with the scene I had just witnessed. I didn’t feel comfortable knowing that this guy had gotten away with what he did. I looked around and noticed he was still hanging around looking like he was going to take more photos – and then it happened again – this time from behind a pillar.

Enough is enough I thought. I decided I would confront him gently and ask if he had permission to take photos in the shopping mall. Now, for those of you who know me I’m a gentle soul who wouldn’t hurt a fly. I approached him and softly tapped him on the shoulder, he turned and I asked if he could remove his apple headphones so I could have a chat, he ignore me.

“Do you have permission to photograph here” I quietly asked.

He barked “It’s none of your business”, while clasping to his messenger bag.

I replied “I don’t have one”

There you go! Now just f#*king mind your own business, it’s a public space and I can take as many photos as I want here”

I was a little taken back after that comment and I decided I wasn’t going to get anywhere so instead I just said “I’m happy to call security so they can have a chat. Taking photos of the people down there without their knowledge is completely wrong”

He walked off swearing at me repeating that it was none of my business.

But that’s where I felt he was wrong, I made it my business. You see photography is my life. I read stories about street photography and crossing the line and I felt like he was way past that line! When I see something like this I just had to report it. Who knows what he was going to do with those photos? There were two ladies and a young child that had no idea their photo was being taken. One of the ladies was even going through her phone messages when he was taking some of the photos. At this point in time I had finished about half of my green juice when I Googled Westfield Security. I managed to get hold of them within a minute while still having the guy in site.

I described his appearance, black cap, black t-shirt and grey shorts standing next to the store Forever Young. They spotted him on the security cameras and said that they would follow him and confront him. Now as a photographer I can understand that he might be making a living, I respect that, but what I don’t respect is the way he was going about it.

Now, I’m not sure what the guy’s outcome was, but after I made the call and reported his actions I felt like there was some justice and security could handle the rest – and for the record that green juice was amazing!

I’m interested to know what you would have done if you found yourself in the same situation. Would you have confronted him? Reported him? Or simply let him get away with it? 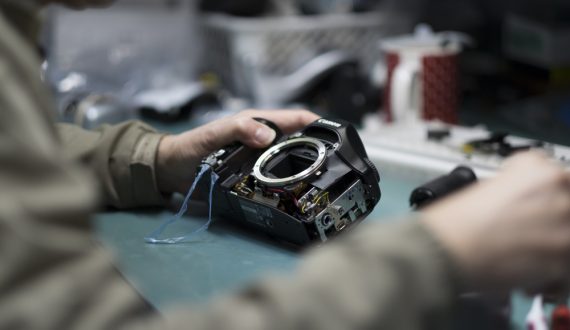 3 Common Equipment Failures and How To Prevent Them 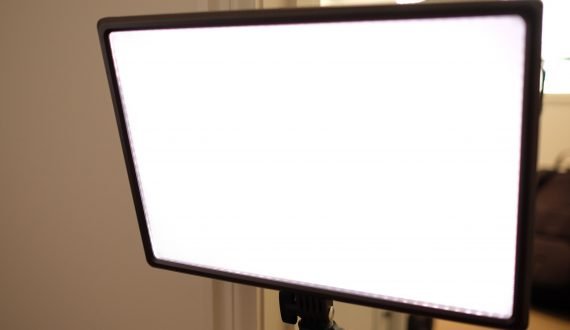