Here’s a list of photography-related shows and movies on Netflix that you should definitely watch. A great source of inspiration for photographers.

Updated September 2, 2018NewsBy Dumitru BrinzanDisclaimerFStopLounge.com is a participant in the Amazon Services LLC Associates Program, an affiliate advertising program designed to provide a means for website owners to earn advertising fees by advertising and linking to amazon.com, audible.com, and any other website that may be affiliated with Amazon Service LLC Associates Program. At no additional cost to you, we will earn a commission if you decide to make a purchase after clicking through our affiliate link(s). Please use your own judgment to determine if any program, product or service presented here is appropriate for you.

I decided to make a list of Photography-related shows and movies that you can start watching right now on Netflix.

Behind every powerful image is a powerful story. Uniting exploration, photography and the natural world, Tales By Light follows photographers from Australia and around the world as they push the limits of their craft.

Abstract: The Art of Design

Platon’s fearless portraits capture the souls of world leaders and ordinary people. A shoot with Gen. Colin Powell provides a window into his process.

This compelling documentary has screened in 172 countries, as well as at the White House and the United Nations.

This film chronicles the career of photographer Harry Benson, who earned global renown with his candid shots of the Beatles and other celebrities.

Get an in-depth look at renowned photojournalist Don McCullin and his work spanning three decades of covering global wars and humanitarian disasters.

After a near-death experience, top war photojournalist Rebecca is forced to choose between her work and the family on whom she depends.

Following four men linked by combat as they travel the East Coast in honor of a fallen peer.

Known for his spectacular pyrotechnic displays, Chinese artist Cai Guo-Qiang creates his most ambitious project yet in this breathtaking documentary.

This visually arresting documentary essay reflects on our relationship to other living creatures as humanity becomes more isolated from nature.

What do You Think?

Do you have any interesting recommendations (on Netflix and outside of it)?
Feel free to leave titles and links below. 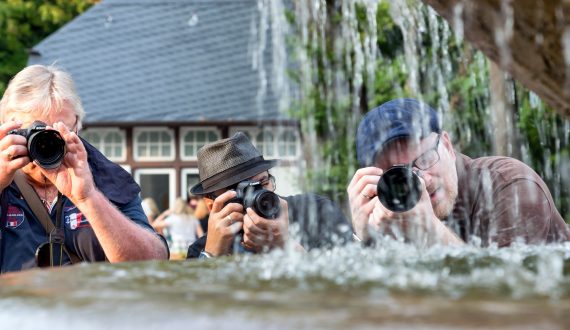 8 Photography Trends You Should Be Aware of in 2018 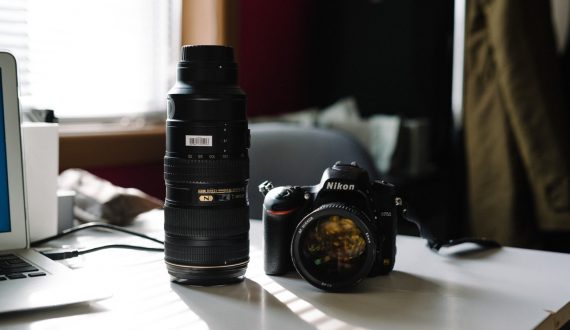 How to Choose A Great Photography WordPress Theme