Updated July 19, 2017NewsBy Leigh DiproseDisclaimerFStopLounge.com is a participant in the Amazon Services LLC Associates Program, an affiliate advertising program designed to provide a means for website owners to earn advertising fees by advertising and linking to amazon.com, audible.com, and any other website that may be affiliated with Amazon Service LLC Associates Program. At no additional cost to you, we will earn a commission if you decide to make a purchase after clicking through our affiliate link(s). Please use your own judgment to determine if any program, product or service presented here is appropriate for you.

In an unprecedented move to stop the counterfeit products hurting their reputation Canon Japan Inc. has made a bold move to purchase the well known Chinese manufacturer Yongnuo.

The rumoured $59,640 Million Yen purchase (US $500 Million) is said to include the naming rights for the look-a-like flash units, batteries and the newish line of lenses, which is said to include an unreleased flagship 135mm f1.2 lens.

It’s said Canon will maintain the brand Yongnuo as a cheaper alternative to their ever popular line up of better equipped camera bodies, lenses and flash units. There has been no word on whether the take over will include a budget range of DSLR bodies.

In a statement released today by Mr Kawasaki, Chief Marketing/Product Manager; “Canon are delighted in the newly announced acquisition that will truly bring photographers of the world a cheaper alternative. We believe this new approach will bring us a positive return in the upcoming Japanese Financial Year.”

Its not known when the first official Canon serial numbering will start, but our sources say it could well be in the following month. We will keep you updated as more information comes to light over the next week. 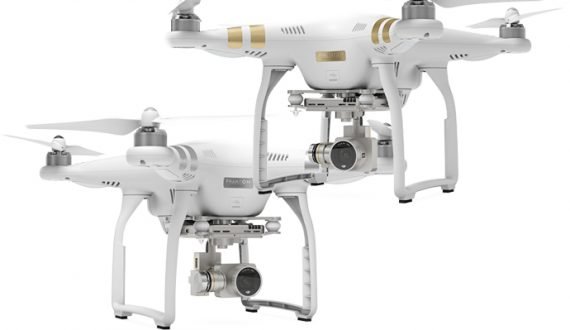 Will Commercial Drones Invade Our Skies? 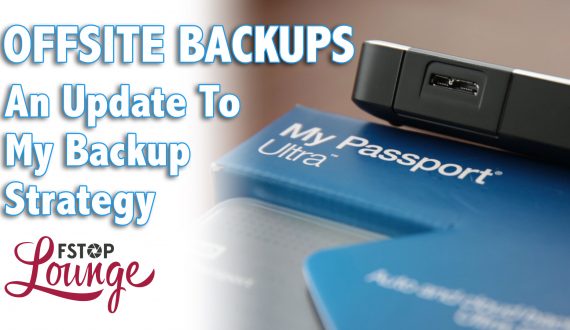 Offsite Backups: An Update To My Backup Strategy