Will Commercial Drones Invade Our Skies?

Published April 9, 2015OpinionBy Leigh DiproseDisclaimerFStopLounge.com is a participant in the Amazon Services LLC Associates Program, an affiliate advertising program designed to provide a means for website owners to earn advertising fees by advertising and linking to amazon.com, audible.com, and any other website that may be affiliated with Amazon Service LLC Associates Program. At no additional cost to you, we will earn a commission if you decide to make a purchase after clicking through our affiliate link(s). Please use your own judgment to determine if any program, product or service presented here is appropriate for you.

Quadcopters, UAV’s, sUAS’s and RPA’s or Drones as they are commonly referred to are certainly here to stay. With the recent announcement of the DJI Phantom 3 it’s certainly going to be a fast growing business in the coming years.

“The FAA currently estimates as many as 7,500 small commercial UAS may be in use by 2018, assuming the necessary regulations are in place. The number may be updated when the agency publishes the proposed rule on small UAS later this year. – FAA“

It’s an interesting question we have to ask ourselves. Will the air be filled with humming aerial machines like the Phantom 3 or are we simply over reacting the projected FAA predictions? 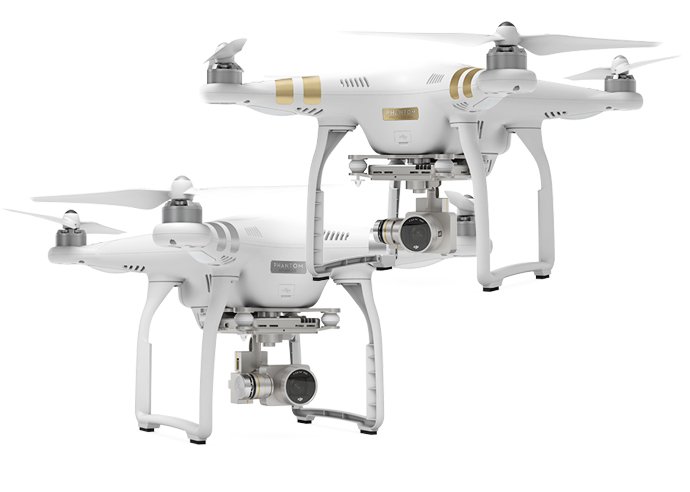 Initially the number of commercial drones quoted around the internet was 30,000 by 2030, but this number was simply a myth according to the Federal Aviation Administration. So, what should we believe?

Having followed many of the drone articles released in the last year (with an ultimate F Stop Lounge drone guide coming soon) and seen where the industry is headed, I’m pretty sceptical of the new projected number.  7,500 commercial drones flying in the US by 2018 seems a little sort sighted to me.

Let me explain further, Chris Anderson of 3D Robotics (a company that manufactures their own drones) has been quoted saying an estimated 500,000 drones have been sold in the US in 2014. Now, I know this number is estimated, but when you think about it the number of commercial photographers the FAA is projecting somehow doesn’t match up as a percentage for the number of estimated drones sold. Would you agree?

Based on these three thoughts I’m positive by 2018 we will see more than 7,500 commercial drones in the sky, what do you think? 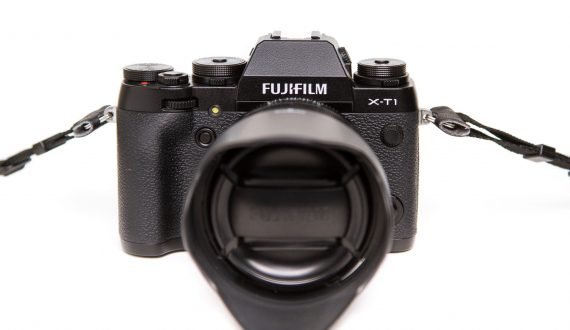 How I Capture Stock Photos on a Budget 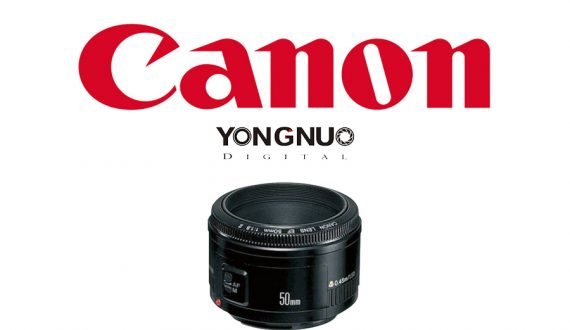