Published February 18, 2016Tutorial & InsightBy Leigh DiproseDisclaimerFStopLounge.com is a participant in the Amazon Services LLC Associates Program, an affiliate advertising program designed to provide a means for website owners to earn advertising fees by advertising and linking to amazon.com, audible.com, and any other website that may be affiliated with Amazon Service LLC Associates Program. At no additional cost to you, we will earn a commission if you decide to make a purchase after clicking through our affiliate link(s). Please use your own judgment to determine if any program, product or service presented here is appropriate for you.

I look at life differently than most. Colour blindness is not my curse, but an added ability to look through the viewfinder with fresh eyes. It’s not been a hinderance so much, but rather something that I’ve had to learn to live with – and I’m sure that’s the same case for my identical twin.

When I started out printing photos in a film lab I didn’t have to worry too much. I used to look at rolls of 37 or 25 negatives and know exactly whether to add or take away magenta or cyan based on the reverse scene that I made out in each frame. The interesting fact was I couldn’t see the magenta and cyan if my life depended on it – that’s why printing from negatives was so much fun. When the photos were printed into a positive through the wet lab I knew that they were perfect based on my years and years of experience.

Now I did get it very wrong in the beginning (I tested my printing methods on my own photos), but by the time I had mastered a rhythmic pattern of looking at each negative, I could print around 100 rolls of film back in the day.

Being able to read negatives this way made me understand what made a photo rather than what makes a photo.

I understood the elements of colour and how the world was shaped around them. For instance, the best example I could give would be the typical travel photo – people standing in front of a landscape normally backlit (their faces were cast in shadow). In order to lighten their faces I would have to add density by either adding +1 or +2 stops. This would then brighten the blue sky, so to bring back some of the ‘washed’ colour in the sky I would have to compensate by adding some cyan and a little touch of magenta. To do this I would simply use the + buttons next to the labeled colour and then manually press the ‘expose’ button to turn their negative into a positive. I then manually moved the dust free negative to the next frame and continued the process one frame at a time. I suppose what was really great was seeing all the photos from peoples travels. Having spent significant time processing film I felt like I had vicariously travelled to everywhere on earth!

So, based on my own visual challenges I suppose the next time someone says you can’t do something think to yourself that with a bit of determination and practice anything is possible!

You’ll always find a way around the obstacle as long as your looking over it. 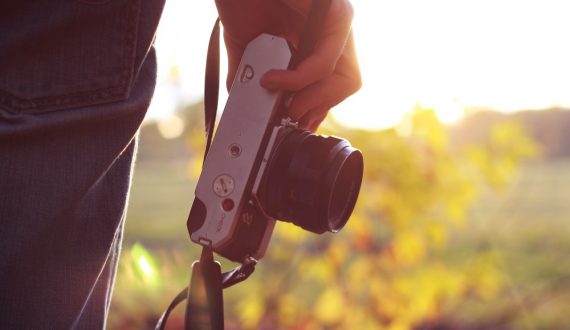 Here’s How to Make Yourself a Better Photographer 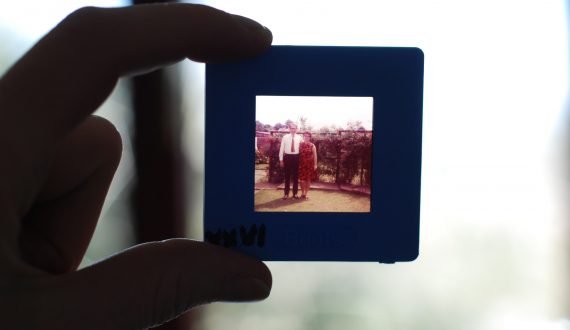 What’s the fascination with film?