Updated August 20, 2014World Through the LensBy Leigh DiproseDisclaimerFStopLounge.com is a participant in the Amazon Services LLC Associates Program, an affiliate advertising program designed to provide a means for website owners to earn advertising fees by advertising and linking to amazon.com, audible.com, and any other website that may be affiliated with Amazon Service LLC Associates Program. At no additional cost to you, we will earn a commission if you decide to make a purchase after clicking through our affiliate link(s). Please use your own judgment to determine if any program, product or service presented here is appropriate for you.

Geoff Tompkinson’s latest short film ‘Postcards from Paris (Old & New)‘ will take you back to the good old days of sepia tones. The mastery use of timelapse and hyperlapse have been expertly demonstrated to create a beautiful ‘old world’ look and feel, which results in a smooth timeless piece.

Intrigued by the project I sent Geoff some questions to find out more about his hyperlapse journey. 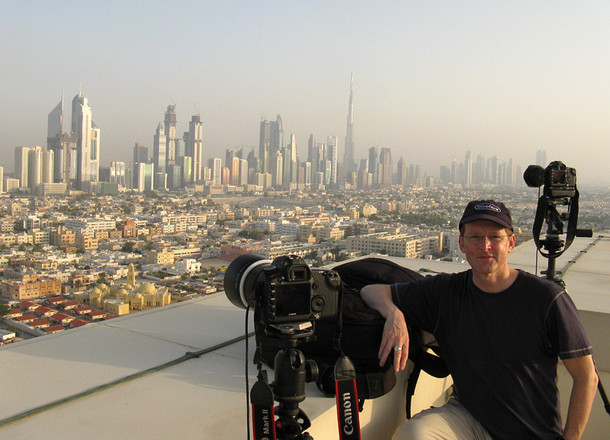 Can you tells us a bit about yourself and explain how your imagery journey began?

Well – that’s a long story! I’ll try to tell it quickly – anyone who is really interested can see my history in a book – ‘My Life Through The lens‘

I left University back in 1979 with a Marine science degree but always knew I was more into the aesthetics of the underwater world than the science. I ran an expedition out the Coral Reefs in the Central Red Sea off Sudan in 1980 (this was way before sub aqua became so popular) and built my own camera housings for underwater photography. The results of my efforts won me a bunch of awards at the 6th International Festival of underwater photography.

I was very inspired by the imagery I was seeing in National Geographic Magazine, GEO etc.. and I decided to follow my dream and become a magazine photojournalist.Over the following years I produced stories from all around the world, was published in virtually every image based magazine in the world and won a minor World Press Photo award. Since then I have evolved many times in my photographic career and have managed to only work on productions that inspire me whilst at the same time traveling all over the world. I moved from Photojournalism into Corporate Annual Reports for high-tech companies – I became a specialist in interior lighting as part of this.

Then I went into advertising work followed by Stock stills; Stock 3D conceptual imagery; stock video and timelapse; During this time I have been, and still am, always available for commissioned work on interesting projects. I went into hyperlapse in a big way several years ago and have developed techniques and rigs which keep me at the forefront of this exciting technique.

What draws you to endure the long hours it takes to create a hyperlapse?

I think, as with all photographers and creative people – it is not the time or effort it takes but the result that counts – any amount of work is worthwhile to create something you are really pleased with.

What software and gear do you use to create these masterpieces?

I shoot mainly with Canon DSLR’s and my post production pipeline is based around Adobe After Effects.

Our F Stop Lounge readers I’m sure would love to learn how to create hyperlapses, do you offer courses or workshops? If so what can they expect to learn?

Yes i do offer Timelapse and Hyperlapse workshops around the world. My next one is in Istanbul in October – but that one is already sold out. After that we have two planned in the US next year – one in New York and One in Chicago – we may also add in other locations such as Florence and perhaps do Istanbul again. Anyone interested should check out http:///www.gtimage.com/workshops – send me an email from there and i will add them to the list of people interested in hearing further about these workshops when we release pricing details a little later this year.

How long did ‘Postcards from Paris’ take to produce?

The hyperlapse sequences were all short in one week last year. Some of the static lapse sequences were shot during a previous shoot in Paris which was also for one week. Post production of the individual clips varies from taking perhaps half a day for a single clip to several days depending on the complexity of the task and the type of move. Once the individual clips are all finished to assembly of the final production and timing of cuts and speeds to the music takes around three days.

Can you also give us some behind the scenes insight on your latest project?

I am currently working on post production of a shoot we did a while ago in Washington DC at the same time as shooting a film called ‘The Forest’ in upper Austria. This is a complementary film to my multi-award winning earlier production – ‘The Lake‘

If you could recommend any book, which one would it be?

I think the best way to learn photography is to be inspired by the world and by others work and try to both emulate that and develop your own style. Workshops are a great way to pick up techniques that you would find it difficult to do in any other way.

As the interviewer I have to ask this, have you ever thought about combining a bullet time rig with hyperlapse? Would it be possible?

That’s an interesting idea – not one that I’ve explored as yet as just creating good hyperlapse is quite a challenge in itself. I think at the moment I would only look into that concept if someone wanted to commission me to do it as those rigs can add up to a lot of expense.

Are you working on any other projects at the moment?

I guess I answered that above. There are three more Vimeo reels that I will release over the course of the next year. The next one will probably be ‘This is Hyperlapse’ – a compilation of hyperlapse work from recent years shooting around the world with this technique.

If our readers want to follow you where can they find you online? 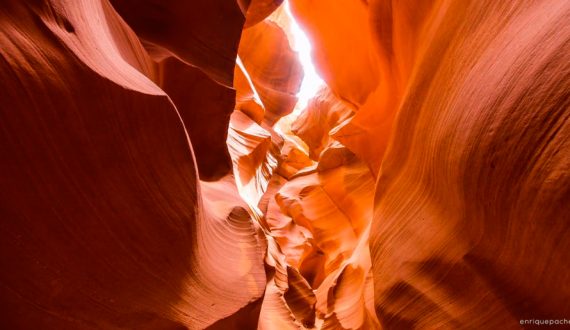 Stars, Earth and Time-Lapse, A Recipe For Beauty 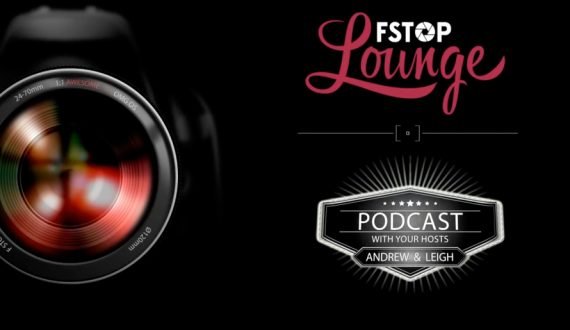