Published April 1, 2016NewsBy Harmeet GabhaDisclaimerFStopLounge.com is a participant in the Amazon Services LLC Associates Program, an affiliate advertising program designed to provide a means for website owners to earn advertising fees by advertising and linking to amazon.com, audible.com, and any other website that may be affiliated with Amazon Service LLC Associates Program. At no additional cost to you, we will earn a commission if you decide to make a purchase after clicking through our affiliate link(s). Please use your own judgment to determine if any program, product or service presented here is appropriate for you.

Apple announced its next OS X Ratcliff (version 10.12) that will be released on 25th April, 2016 that is said to be 4x faster than its predecessor OS X El Capitan. It’s CEO Tim Cook published in a recent press release that this next release was predominantly focused around Photographers and Videographers delivering faster performance than ever before.

It has benchmarked and tested software applications such as Adobe Photoshop Lightroom CC and Adobe Photoshop CC which now run almost 10x time faster making it a perfect upgrade for photographers. Late last year Adobe copped a lot of blame for releasing multiple updates to its Lightroom CC, which kept getting slower and slower as the versions were released. Adobe has not admitted to this degradation in performance and the company continues to do nothing about this issue.

Seeing this outrage and lack of action, Apple decided to take the next step and deliver a platform that handles Adobe’s code base a lot better and in turn improves the user experience, says Cook.

Adobe is refusing to comment on this release and remains silent. What does this mean?

Let us know your thoughts and comments. How do you feel about this upcoming release?

By the way, if you are curious the new wallpaper featured is by Trey Ratcliff from Stuckincustoms.com

I’m a digital age photographer and mostly self taught so I have made every mistake possible, but with each mistake I’ve learnt something new. I enjoy sharing what I have learnt, through various social networks and blogs as I feel it makes me a better photographer by helping others. My belief is that if I can’t explain something to a novice correctly then I don’t know enough myself, so I continue learning. 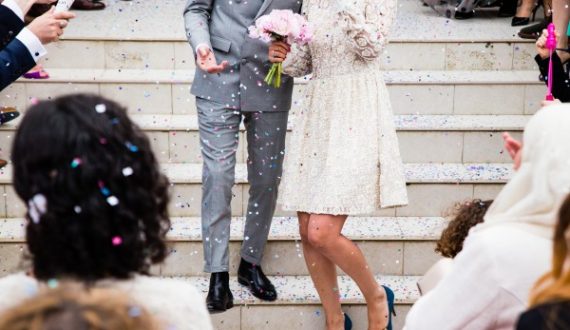