If you’re serious about photography then you should be shooting in RAW. Not RAW + JPEG, not super fine JPEG; just RAW.

Wait up, what is RAW?

We’ve gone to dinner and you’ve ordered the pumpkin_soup.jpeg; it seems like a good choice. The soup arrives and you decide it needs a bit more salt and proceed to salt away. Upon taste testing your soup, your taste buds realise that you’ve added far too much salt and suddenly you’ve ruined your soup. Once that salt is in, there’s no going back.

You shake your head and realise something profound, you should have ordered the pumpkin_soup.raw. With the RAW version you could have added and removed salt at will and can revert back to the original soup if you added too much cream. The RAW version houses all the information about who cooked it, what they cooked it with and which ingredients were used; the serving size of the soup is much bigger but we’ll get to that.

A RAW image is like a digital negative if you will. Each RAW image contains a large amount of unprocessed data and as such, RAW files will always have a wider dynamic range and colour gamut than any known processed image format (think JPEG or TIFF). 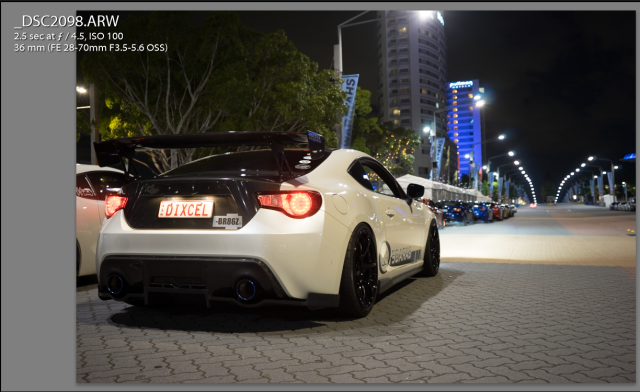 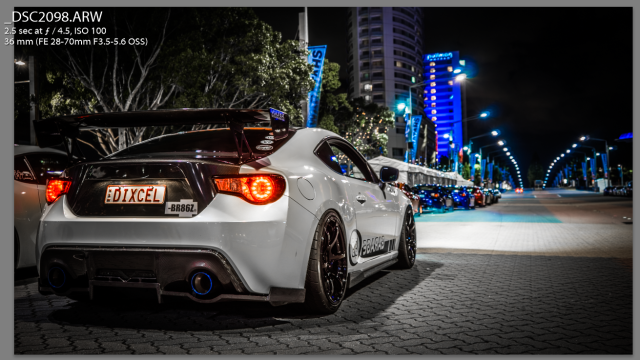 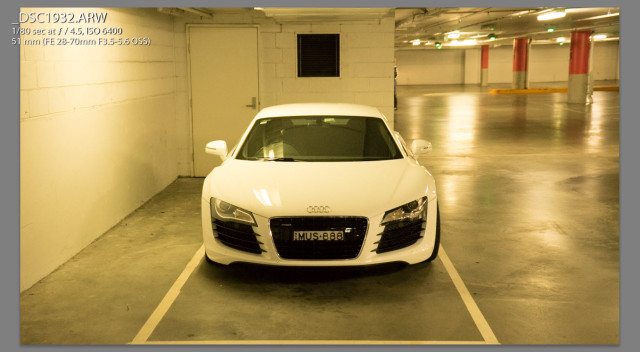 As a photographer, white balance will change continually between artificial light sources, cloud cover, sunlight and flashes. There’s auto white balance within most camera’s but even in this day and age, the image processor will often get it wrong. If you’re shooting JPEG, you would lose some image quality trying to adjust the white balance in post. 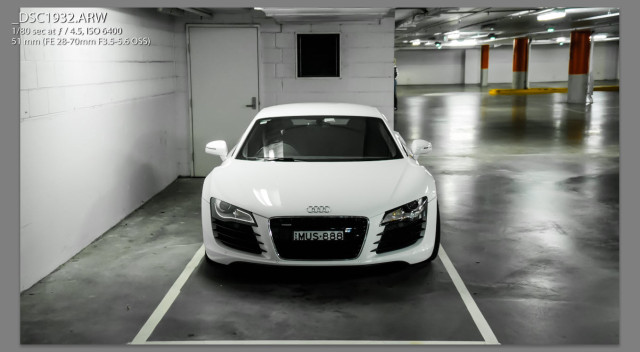 With RAW however; white balance can be adjusted without any loss in quality due to the wide range of colour information available.

Within a RAW image you’ll find practically all the information the sensor took in during a photographic exposure and that also includes what settings you shot with and which lens was attached at the time. Unlike other image formats, you can edit RAW files with little to no loss in quality and regain details to improve the overall image or bring it closer to your photographic vision or style. When you render a RAW file, the original remains and at any time, it can be returned to its unedited form. This type of non-destructive editing is what makes the RAW format so versatile. 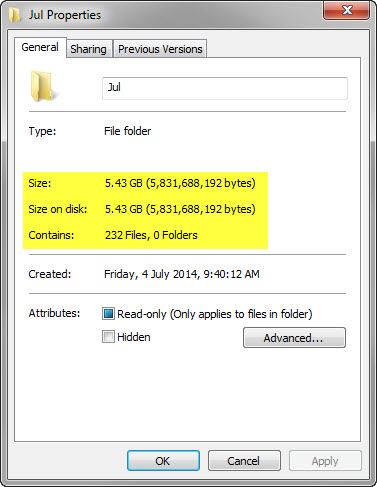 At around 25MB a photo, you better have plenty of space to spare on your HDD or SSD.

Despite RAW being hands down the most bad-ass and flexible photographic file format the world has ever seen, it has a few drawbacks. Not only does the RAW format take up a large amount of space on your HDD, the real kicker is that there are only a few programs capable of processing it.

This is where Lightroom comes in; it’s rather inexpensive and damn good at organising, editing, processing, printing and uploading all of your photos for you. If you can hurdle over the cost of the software needed to process RAW images and have a large amount of space on your HDD, there really aren’t too many reasons you wouldn’t be shooting in the RAW format.

Why would I not shoot RAW + JPEG?

If you can’t afford the HDD space for RAW files then you really, really can’t afford the space for RAW +JPEG and if you’re processing RAW files then you’re also cataloging them through Lightroom as well. If that’s the case then you can simply render out JPEG files from your RAW images rather than trying to catalog both at the same time.  With the final images you’ll decide to keep, you should probably do minor white balance, exposure, contrast and clarity adjustments before using Lightroom to publish them online to Facebook and Flickr. So what the hell were you going to do with those JPEG’s after all of that?

Simply put, if you’ve taken enough time to take a good photo, you should take some time to colour grade it too and if you’re doing that; then you’re going to waste a heap of space storing JPEG’s that you’ll never, ever use. Leave the JPEG taken photos to your smart phone.

Your best photo might be just around the corner

I can’t think of anything worse than taking the best photo ever but having had my camera set to JPEG. The thought of capturing a once in a lifetime shot in a lossy format is the stuff of visceral nightmares, especially if you print your own work. Just as a chef has to have good food and good food presentation, photographers need good photos and proper finalized colour graded shots for people to see. RAW images allow you to unlock your photographic vision and style whilst preserving the quality of the shot in a lossless format forever. If you consider yourself a photographer, never shoot a JPEG again.

Connect with Daniel Kennedy on: