Fujifilm X-E2 is here! The newest in Fujifilm’s interchangeable lens cameras has officially been announced!

The new Fujifilm X-E2, inherits the stylish retro looks of its predecessor, but includes many new enhanced features.

So what are some of the differences between the Fujifilm X-E1 and the new X-E2 I hear you ask? I caught up with Warwick Williams, Fujifilm’s Australia’s Digital Camera Specialist to find out: 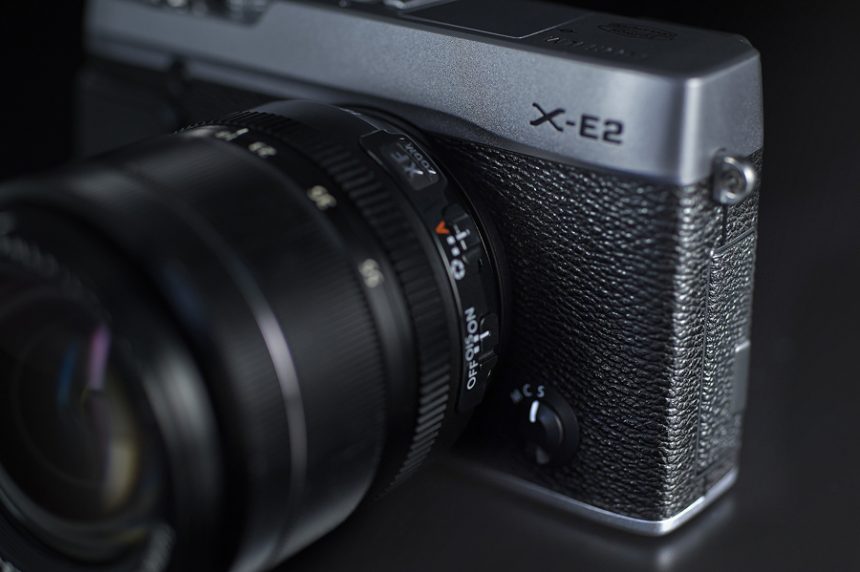 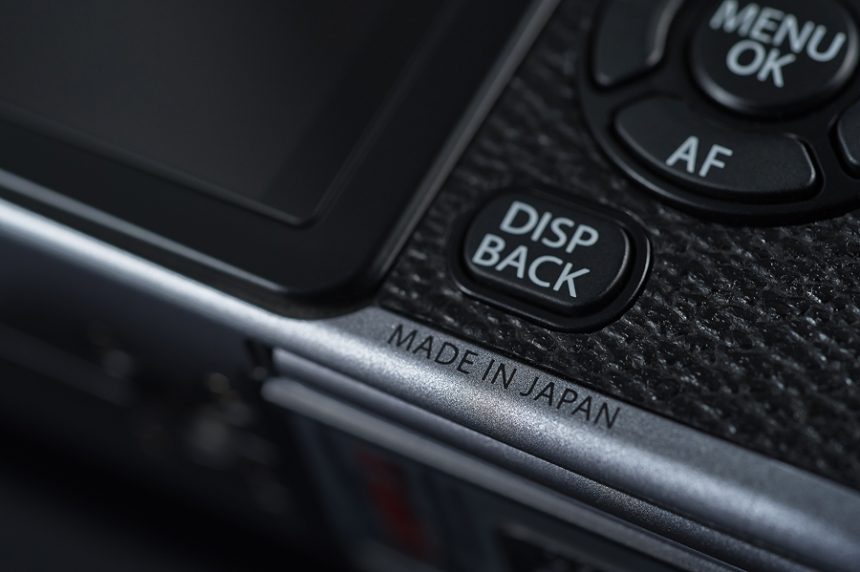 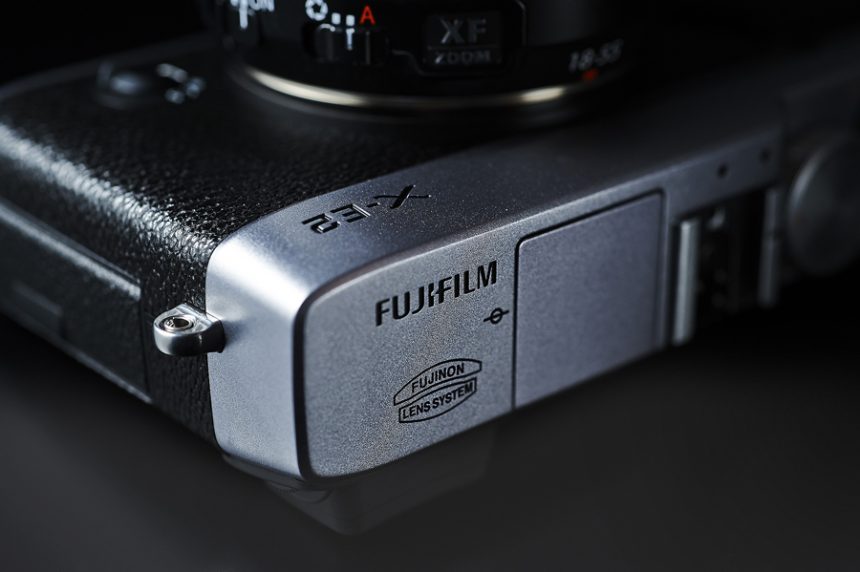 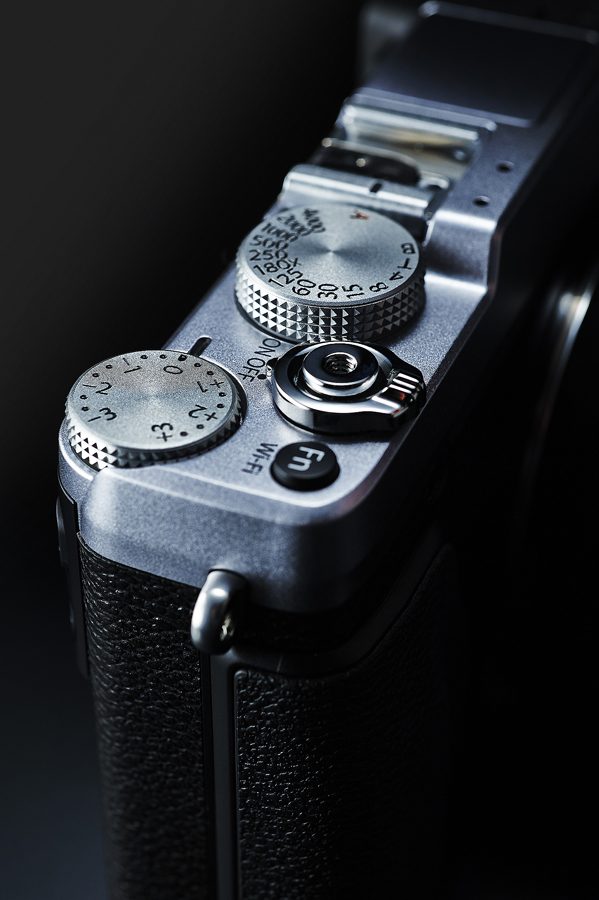 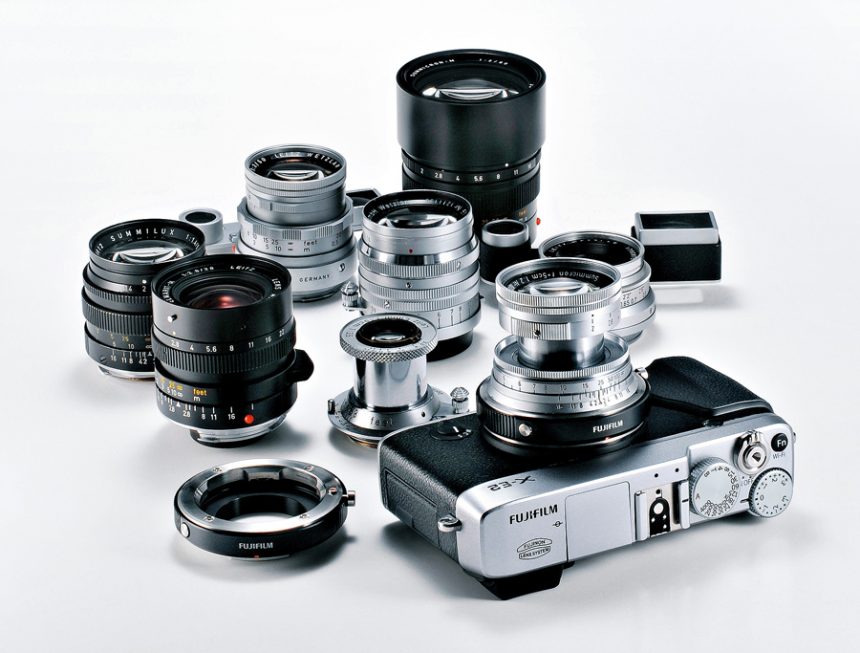 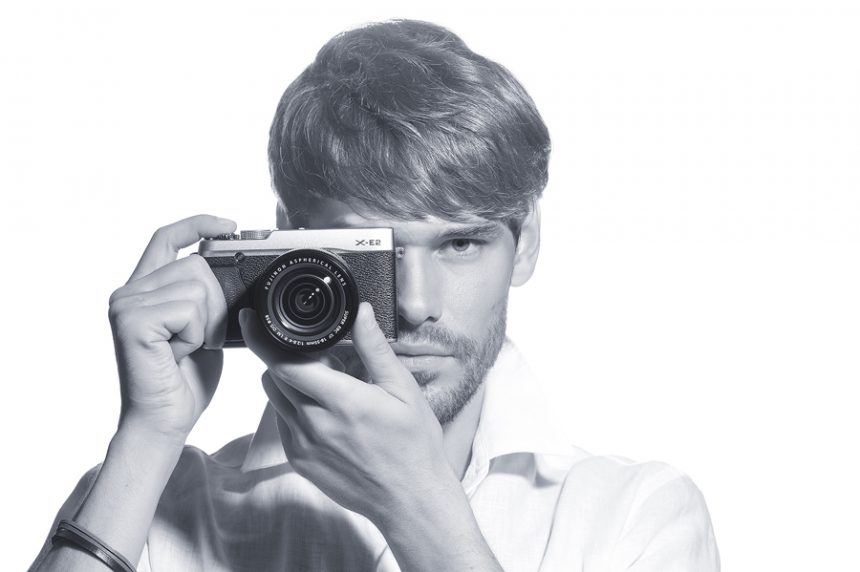 Building on the success of the highly acclaimed and award-winning FUJIFILM X-E1, the compact and lightweight FUJIFILM X-E2 delivers even more impressive colour reproduction and higher definition image capture.

Available in solid black or two-tone black and silver, the FUJIFILM X-E2 also comes complete with the world’s fastest AF speed of 0.08 seconds¹.

The 16.3 million pixels APS-C sized X-Trans CMOS II sensor can capture unfiltered light from the lens for an unprecedented level of image clarity.

The X-Trans CMOS II sensor, which was also used in the highly acclaimed and award-winning FUJIFILM X100S, controls moiré and false colour generation by using an original colour filter array with a highly randomised pixel arrangement.

The EXR Processor II can harness information taken from over 100,000 phase detection pixels incorporated in the X-Trans CMOS II sensor. Complete with the first Lens Modulation Optimiser (LMO) for interchangeable lens cameras, the EXR Processor II image engine is able to correct even slight blur at the edge of the lens as well as diffraction blur caused when narrowing the aperture.

This advanced technology has been made possible by the integrated development of lens, sensor and processor, based on the optical performance and characteristics of individual lenses. Thus, the camera is able to maximise the resolving and individual imaging power of each lens.

Compatible with every XF and XC lens, the LMO’s high precision processing of the various lens parameters – as well as data from the screen centre to the edges – corrects diffraction blur when shooting with a stopped down aperture, and compensates for the slight blurring in the lens periphery. The result is edge-to-edge image quality with incredible sharpness.

In addition to incorporating the world’s fastest AF speed of 0.08 seconds¹, the FUJIFILM X-E2 also has a rapid start-up of 0.5 seconds², virtually no shutter lag (0.05seconds), and high speed continuous shooting of 7.0 frames per second (up to approximately 28 frames)³.

The hybrid AF combines high speed phase detection AF and contrast AF to ensure accuracy when shooting low contrast subjects and dark scenes.  Focusing continues right up to the moment the shutter is pressed half way during continuous AF.

The manually adjusted aperture ring on the lens combined with the shutter dial on the top plate allows full shooting control without needing to look away from the viewfinder. Exposure compensation has also been increased to the scope of ±3 EV.

The extra high resolution 2.36 million dot OLED electronic viewfinder enables accurate and comfortable framing and focus checking. The premium clear LCD monitor has been increased to 3.0”, but the body is thinner. It has a high viewing angle and 1.04 million dot reinforced glass. The scratch resistant surface reduces reflections and improves visibility, making it easier to check image quality.

Manual focus has been made easier with Digital Split Image™ technology which enables pin-sharp focusing by simply adjusting the focus to line up the four stripes displayed in the central part of the live view and match the left and right split images.

The FUJIFILM X-E2 shoots full HD video (1920 x 1080) up to 60 frames per second. The AF tracking performance in movie mode has been improved with good focus speed, accuracy and smoothness. Fast focus is possible in a variety of situations such as panning and zooming, or when the subject moves closer or further away from the camera. Film simulation settings and exposure compensation ±2 EV can be used during movie recording. A high bitrate (36 megabits per second) has also been enabled.

Images can be easily transferred wirelessly from the FUJIFILM X-E2 to a smartphone or tablet after installing the free FUJIFILM Camera Application app. Simply press the Wi-Fi button on top of the camera and add images instantly to a blog, or share them with friends on a social networking site. The FUJIFILM X-E2 also has its own built-in Wi-Fi so photos can be saved to a PC.

Multiple exposure imaging can be achieved by combining two shots in one frame. After capturing the first image, it can be displayed in either the EVF or LCD monitor as a reference for taking the second image, to help produce highly creative results.

Using the in-camera RAW development function, a RAW image can be converted to JPEG without a computer, while 14-bit RAW capture enables RAW conversion with richer tonality. The built-in Super Intelligent Flash provides the right amount of light for the scene, and overexposure is controlled when using a flash for macro photography, enabling the capture of natural looking images.

The Fujifilm X-E2 camera is available in a kit complete with Fujinon XF18-55mm lens. The kit has a recommended retail price of $1,899 and will be available from November 2013. 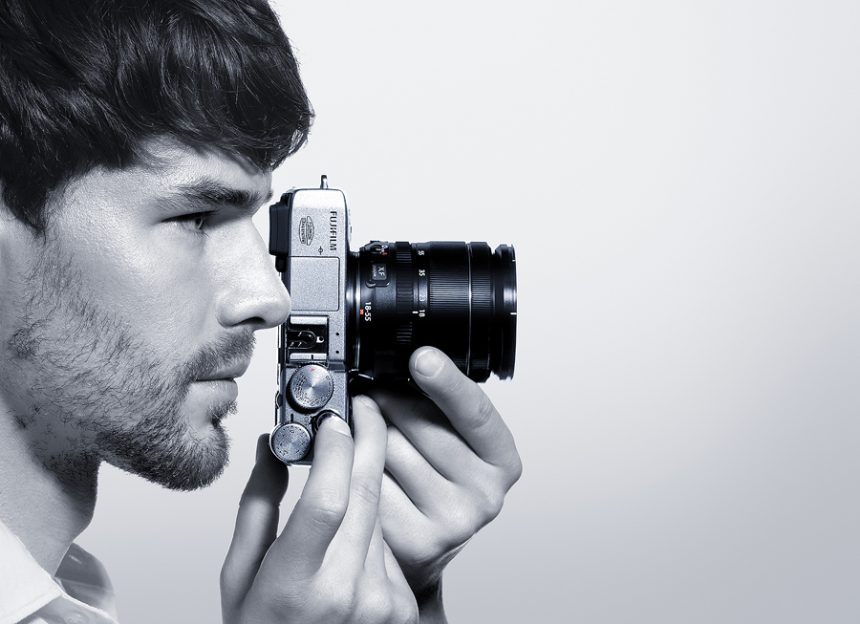 For more information on the Fujifilm X-E2 camera click here.